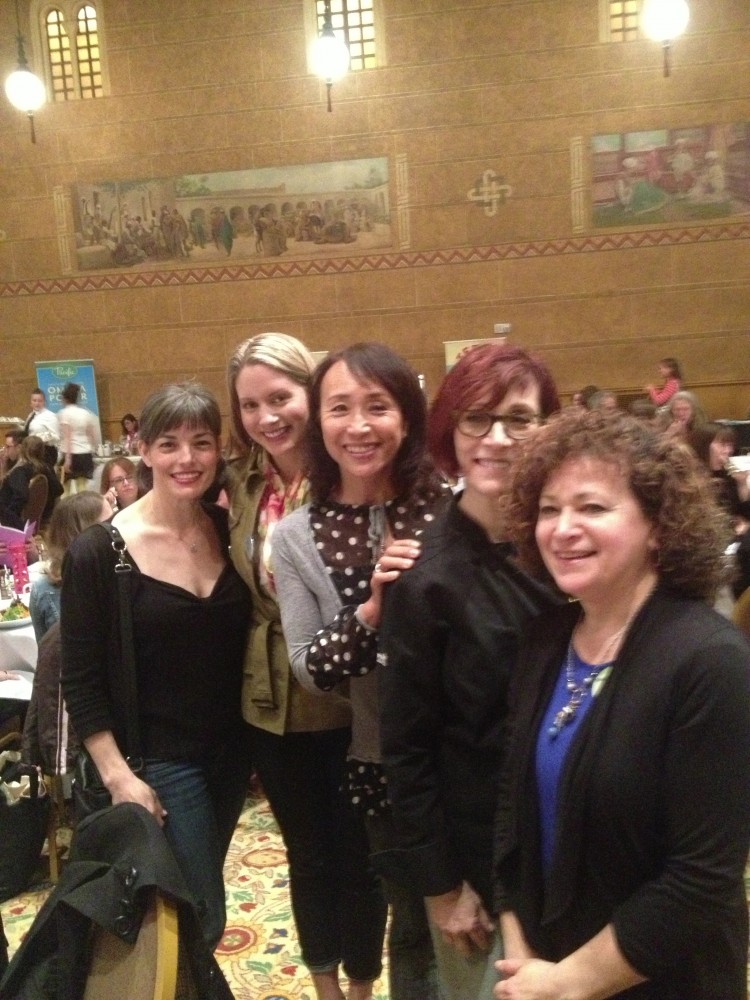 I am still basking in the fun I had last week at Vida Vegan Con. It is an amazing conference, filled with equally amazing speakers, bloggers, cookbook authors, food companies and attendees. I was so sad when when the three days were over. I was calling it vegan blogger love-fest, or hug-fest 2013, but really it’s like summer camp in a way. It’s 3 days of pure fun and food!

I was having such a great time, that I was terrible about taking pictures. I know, I know. I was really just soaking the conference in, meeting lots of new friends and catching up with old. There were so many thought-provoking workshops and panels, that I am still thinking about the conversations.

The conference itself took place at the Portland Art Museum, which was a really beautiful place to hold an event. The food was super plentiful, with everything being vegan, as well as gluten-free and raw options too (how often does that happen?). There were also a lot of food companies that took part, like So Delicious (coconut milks, yogurt and ice cream), Tofurkey, Bob’s Red Mill, Nasoya, Chicago Vegan Foods (makers of Dandies vegan marshmallows and Teese vegan cheese), Go Veggie (makers of vegan cheeses and a fantastic cream cheese), Upton’s Naturals (makers of fine seitan), Missionary Chocolates (best truffles ever!), Heidi Ho Organics (a local Portland vegan cheese maker), Better Bean Company, Pacific Foods (non-dairy milks, beans, soups, etc…), Attune Foods (makers of Erewhon cereals), Earth Balance, Peanut Butter & Co. (fantastic flavored peanut butters like cinnamon raisin, white chocolate and dark chocolate dreams, to name a few), and coconut Bliss ice cream. I may have even missed a few. It was an insane sampling of food from start to finish. I honestly think I ate non-stop from the moment I arrived in the mornings until I crawled into bed at night. I have yet to stand on a scale, which might wake me up from this fabulous dream.

Unfortunately I didn’t get a chance to take a photo of the larger-than-life swag bag. I am convinced that it weighed close to twenty pounds. It was filled with so many products, from flavored peanut butters to raw macaroons and candy bars, Beanfield’s Nacho Chips (OMG!), a big bag of amaranth from Bob’s Red Mill, some amazing skincare products from Booda Organics (which are my new faves), hemp hearts from Manitoba Harvest, Hurraw! lip balm (another fave), a vegan nacho kit with Teese nacho cheese and Fritos (so cute and wrapped up in a little package), Gin Gin ginger candies, and so much more! I must have gotten home around 11:00 that night, and the first thing my kids, husband and I did was to raid the swag bag. Yum! I will also mention that my kids are 19 and 22, so noshing directly from the swag bag was pretty cool.

Here are some of the pictures that I did take, from a couple of special dinners with good friends at Blossoming Lotus, and sitting around the table during the conference. I can’t wait until the next Vida Vegan Con, which I know will probably out-do this one. Special thanks to the organizers, Janessa, Jess and Michelle! You guys are rock stars!

One note about the pictures, please ignore the quality. They were all taken with my phone, and often at night… 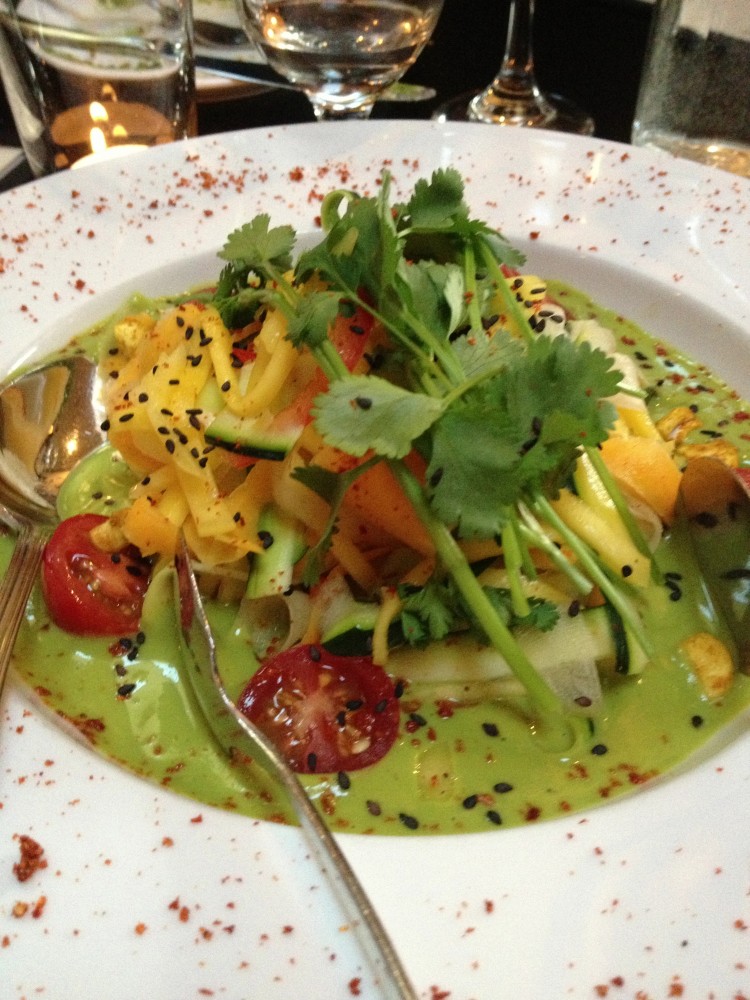 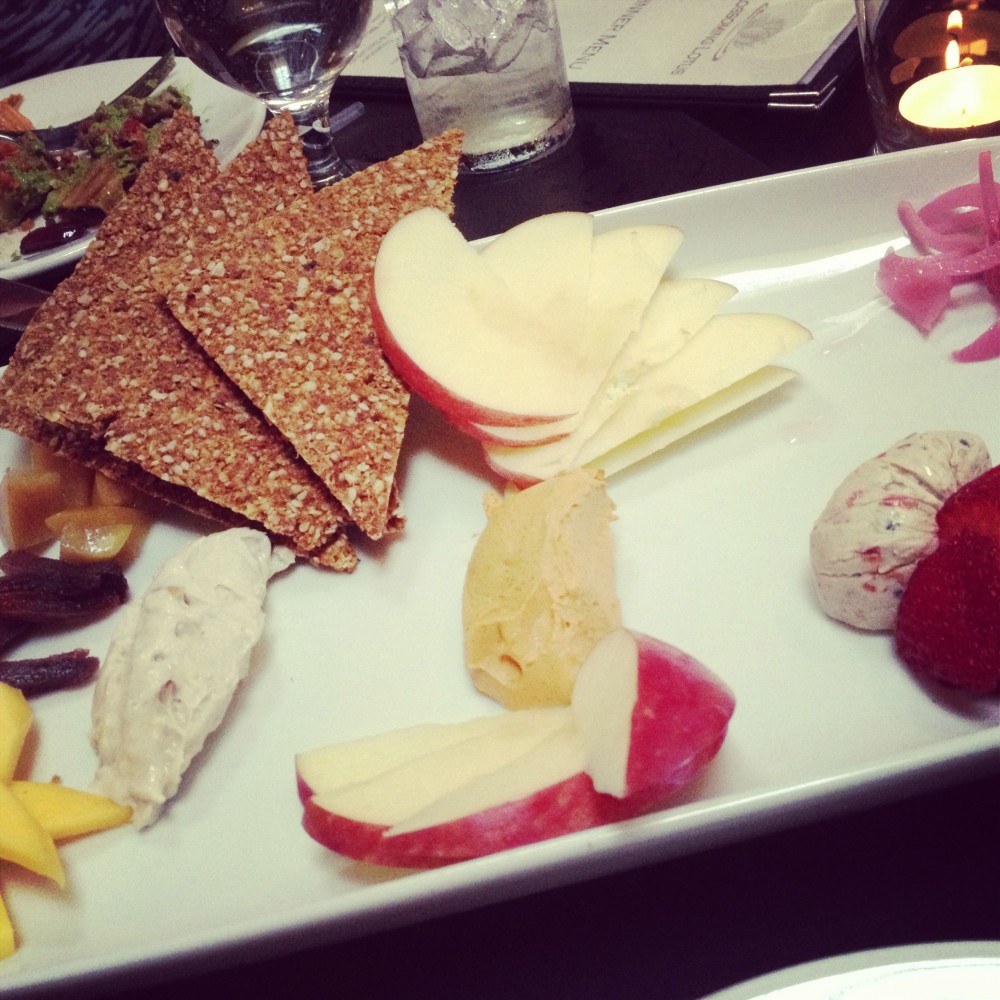 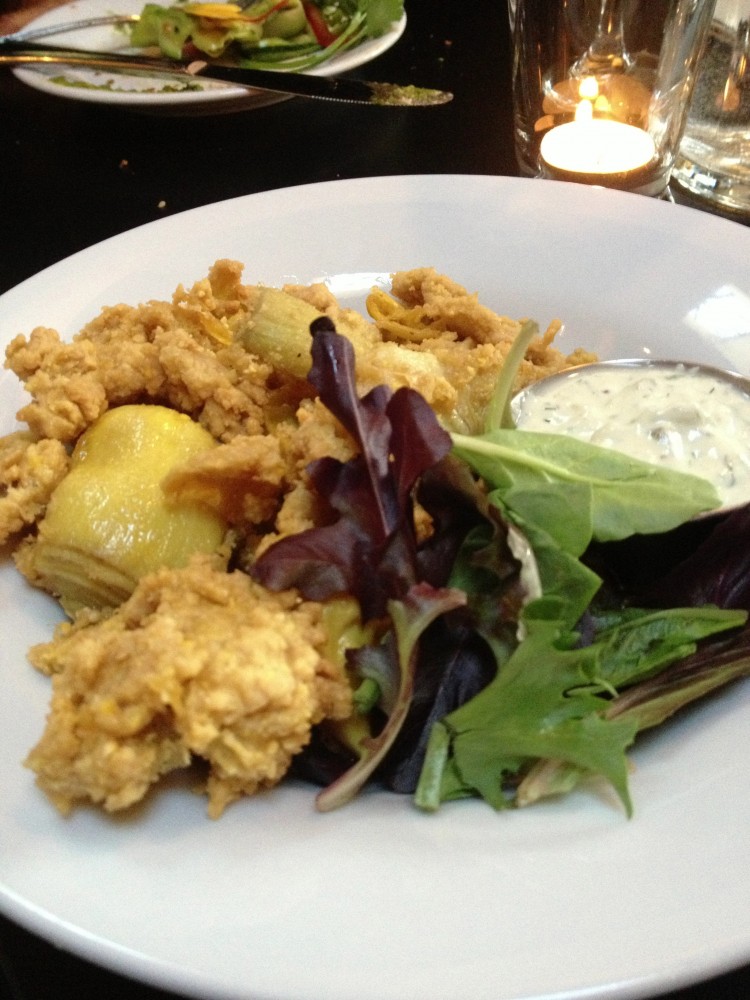 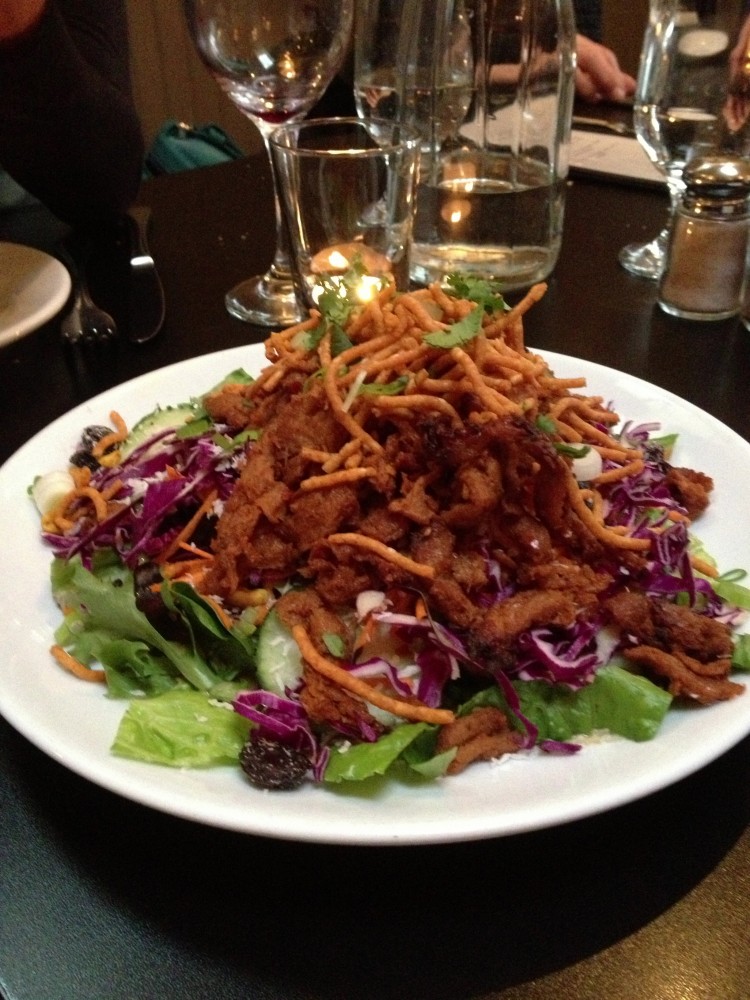 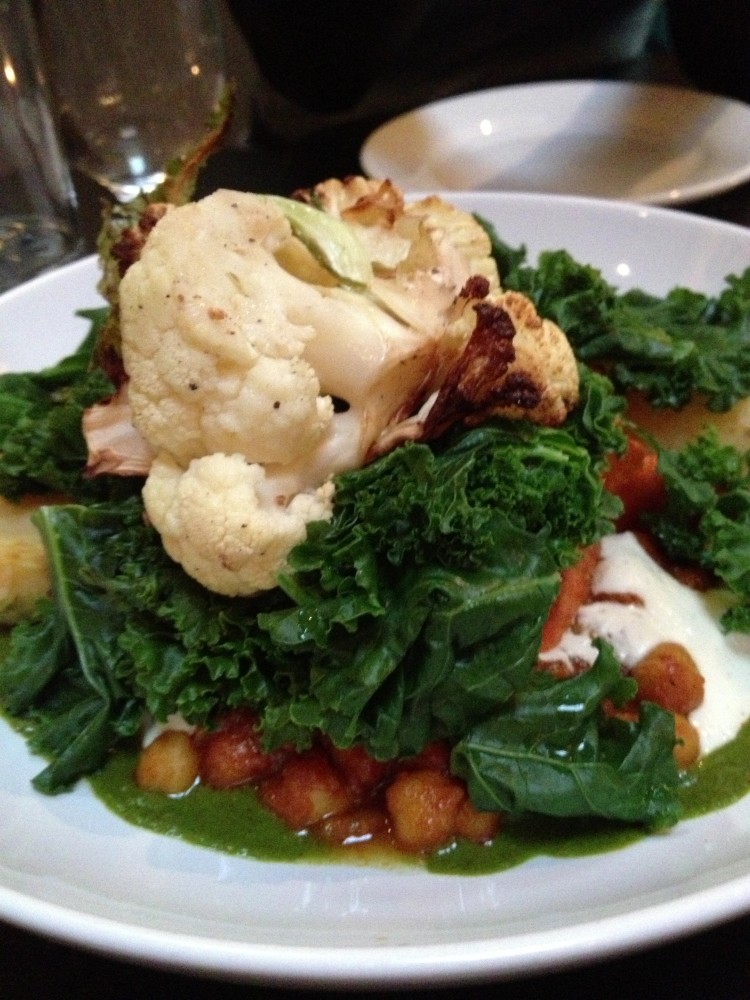 An Indian Dish at Blossoming Lotus 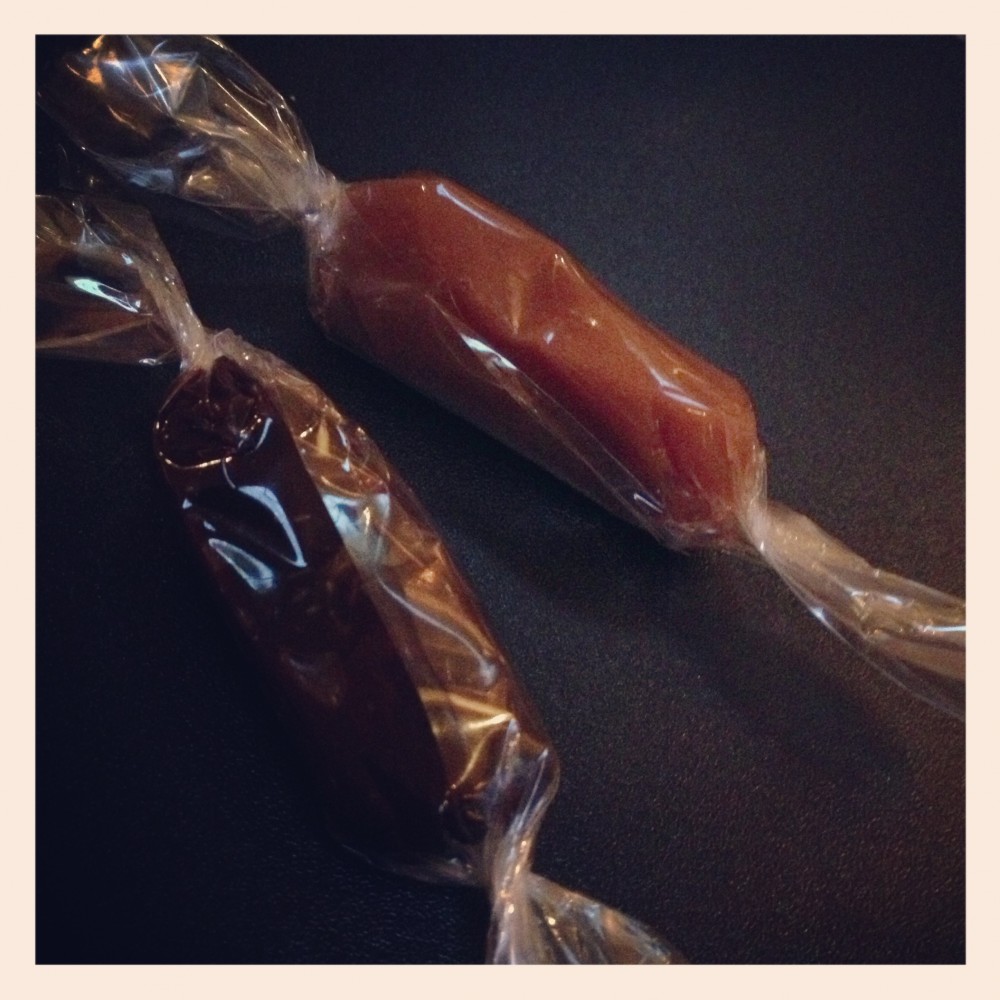 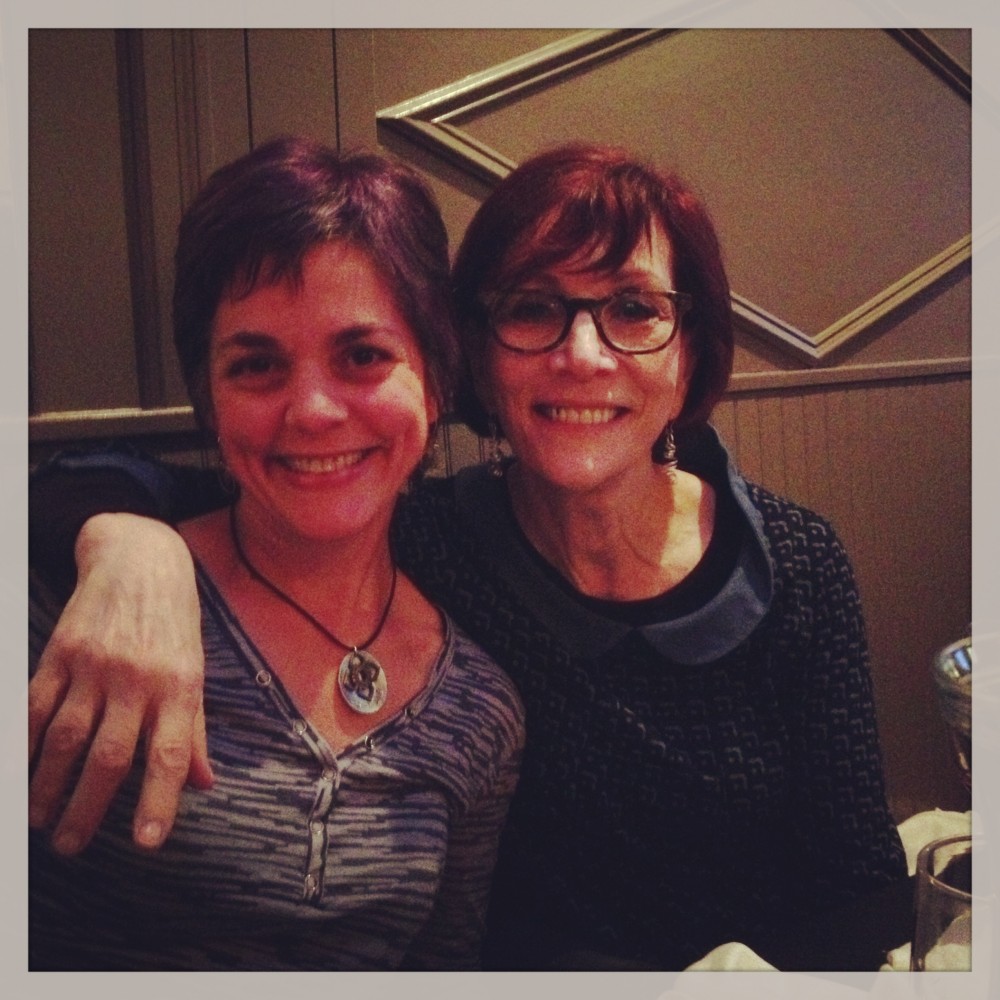 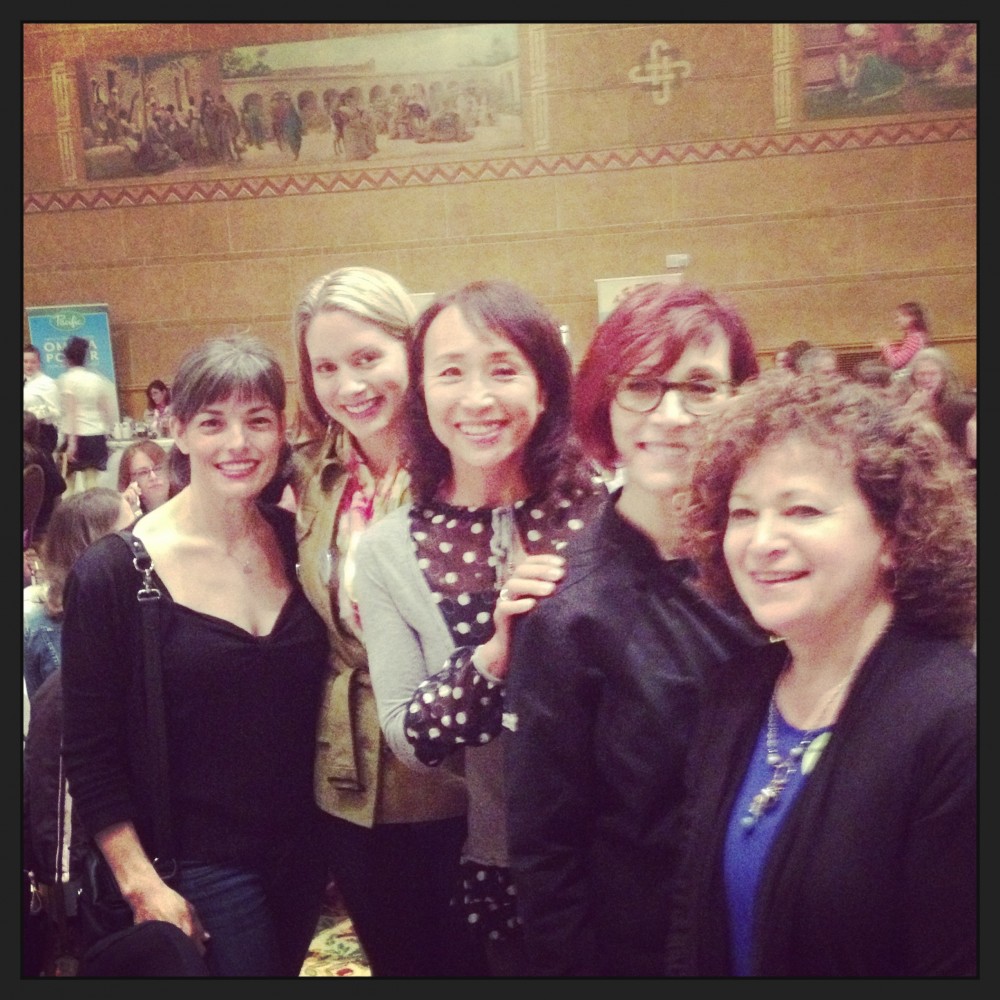 Some of the vegan authors represented by The Lisa Ekus Group (myself, Angela Liddon from the Oh She Glows blog, Miyoko Shinner of Vegan Artisan Cheese fame, Fran Costigan (queen of vegan desserts) and prolific cookbook author and artist Nava Atlas). I really wish that Allyson Kramer, Natalie Slater and Kathy Hester were there too (also part of our vegan group at the Lisa Ekus Group. Maybe next time… 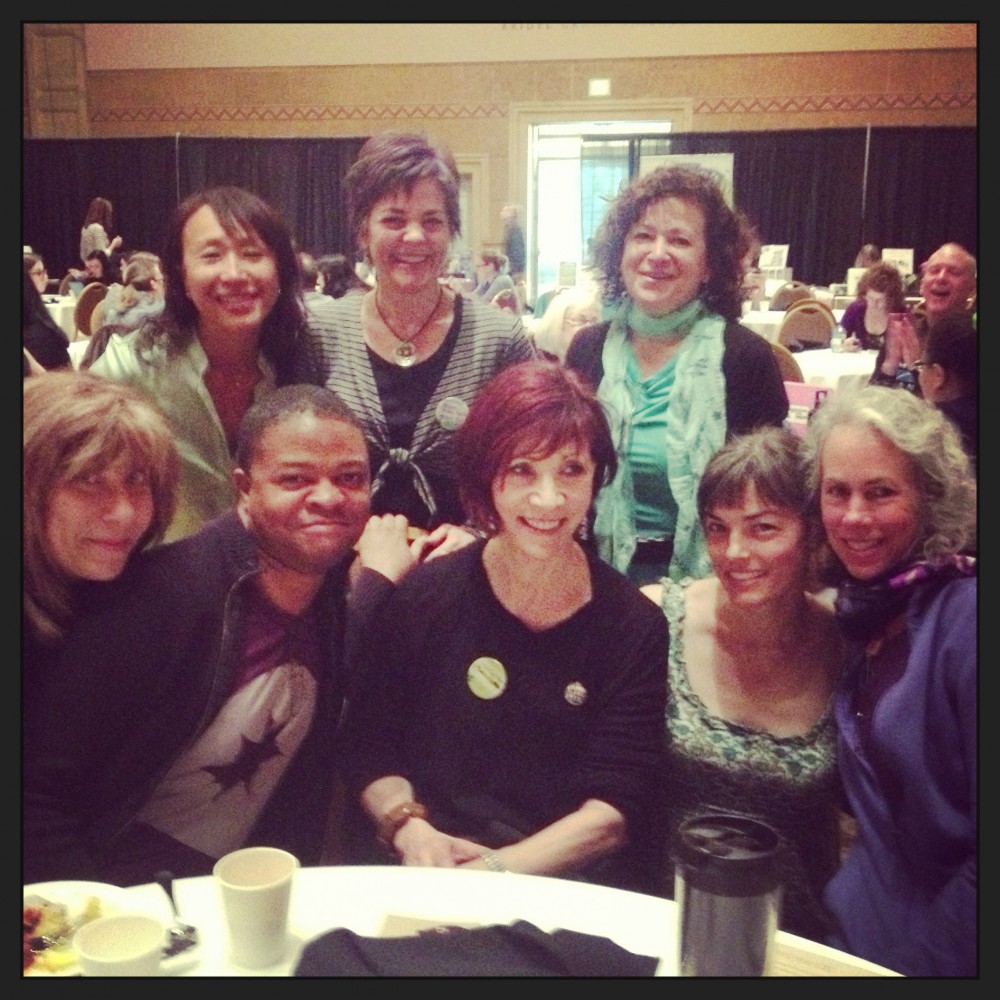 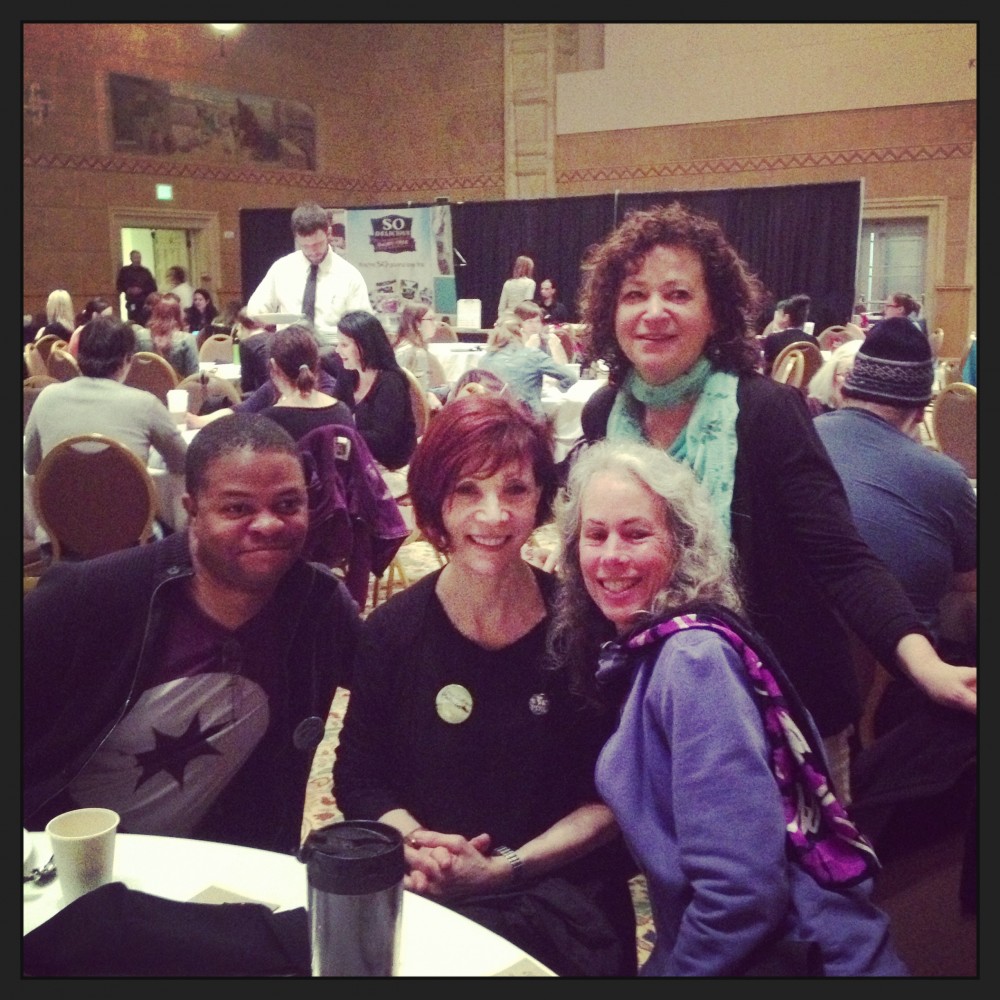